Comments (3)
Report broken video
Do you want to report this video as broken? 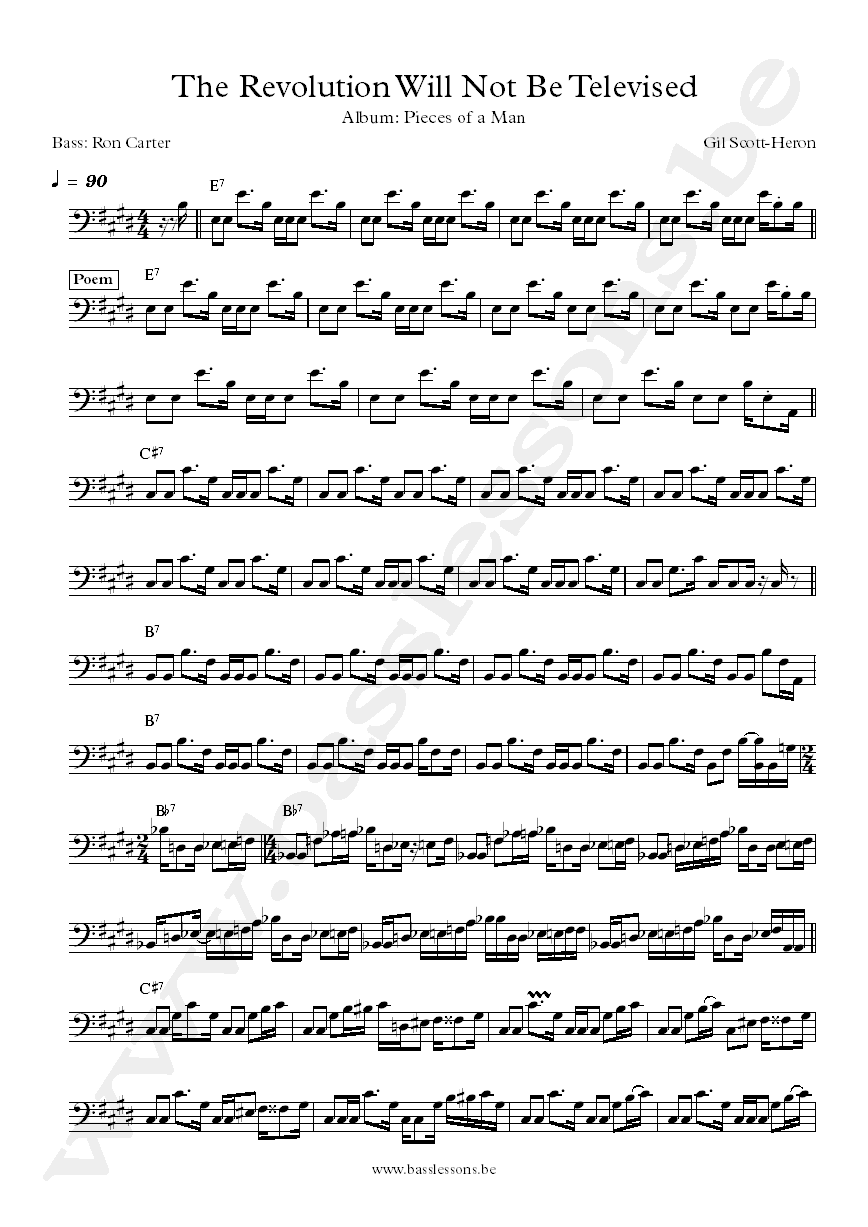 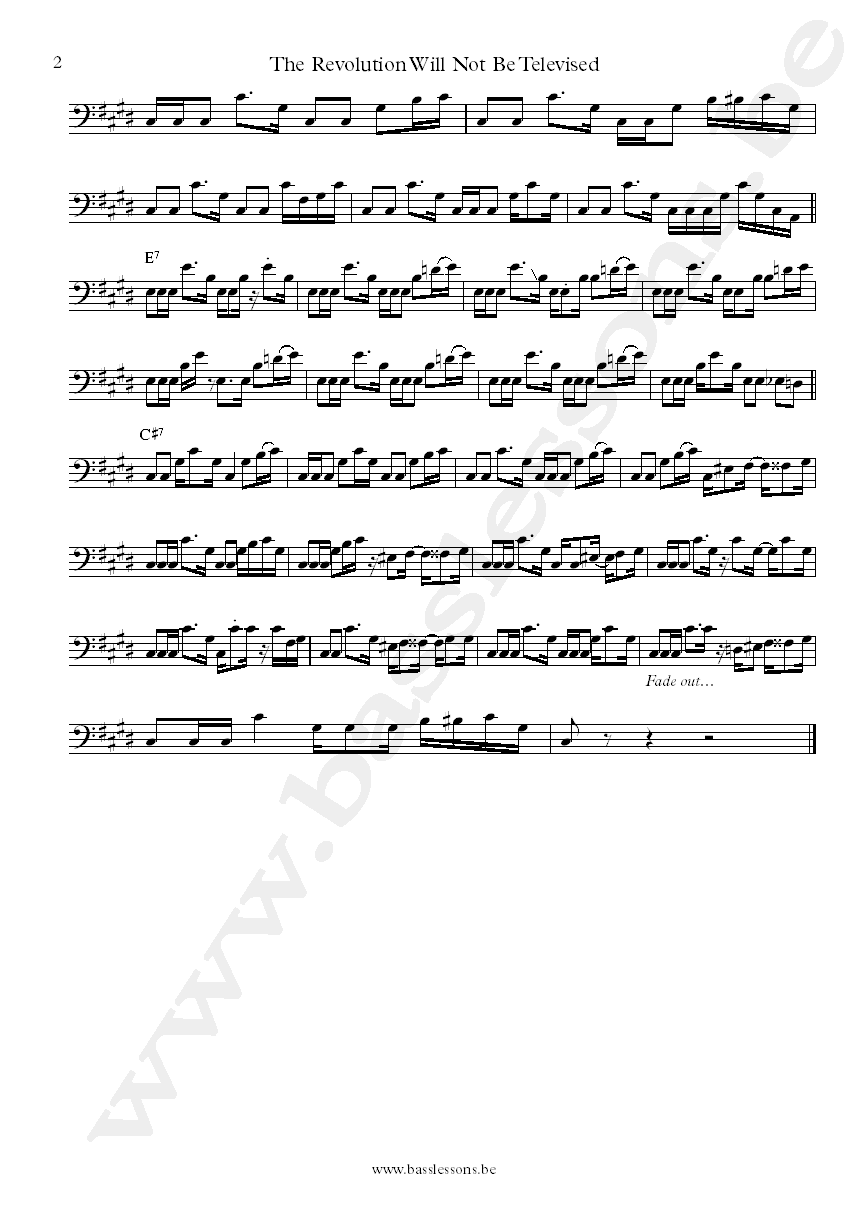 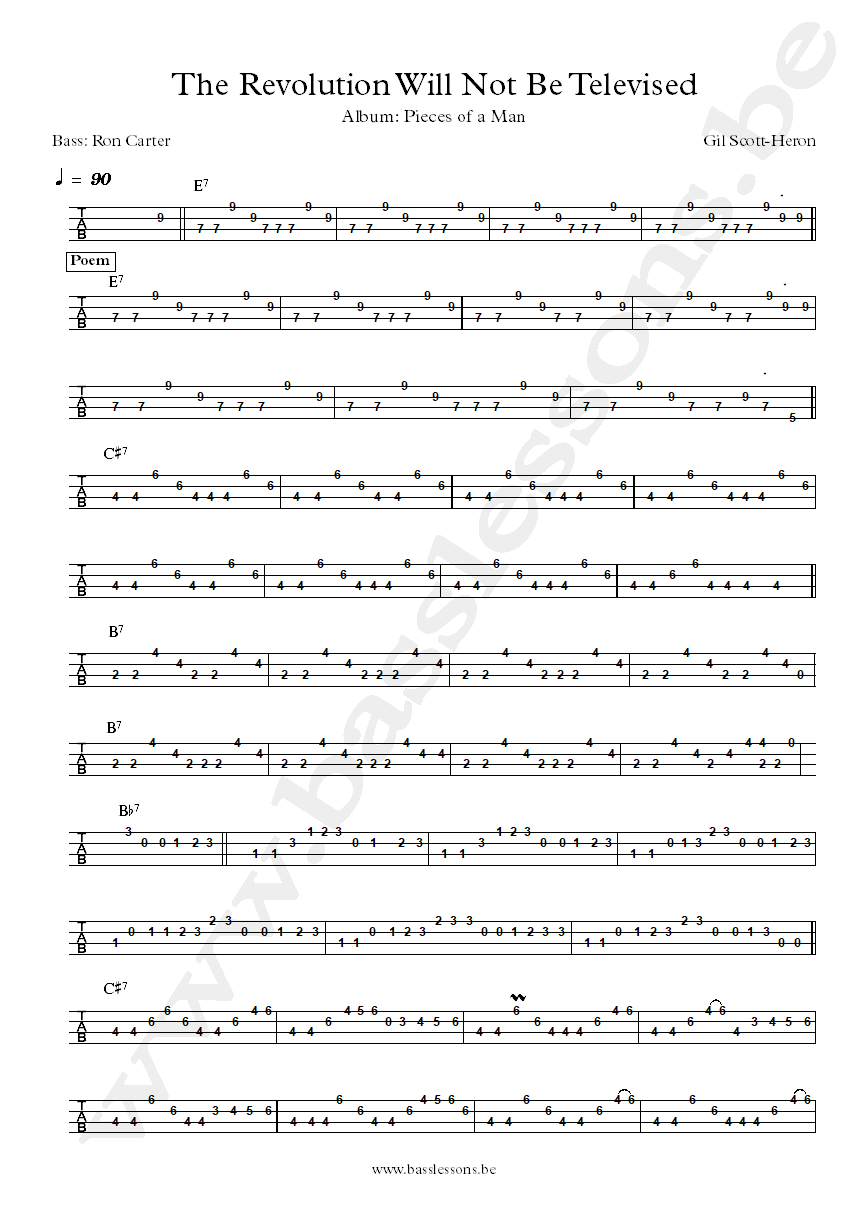 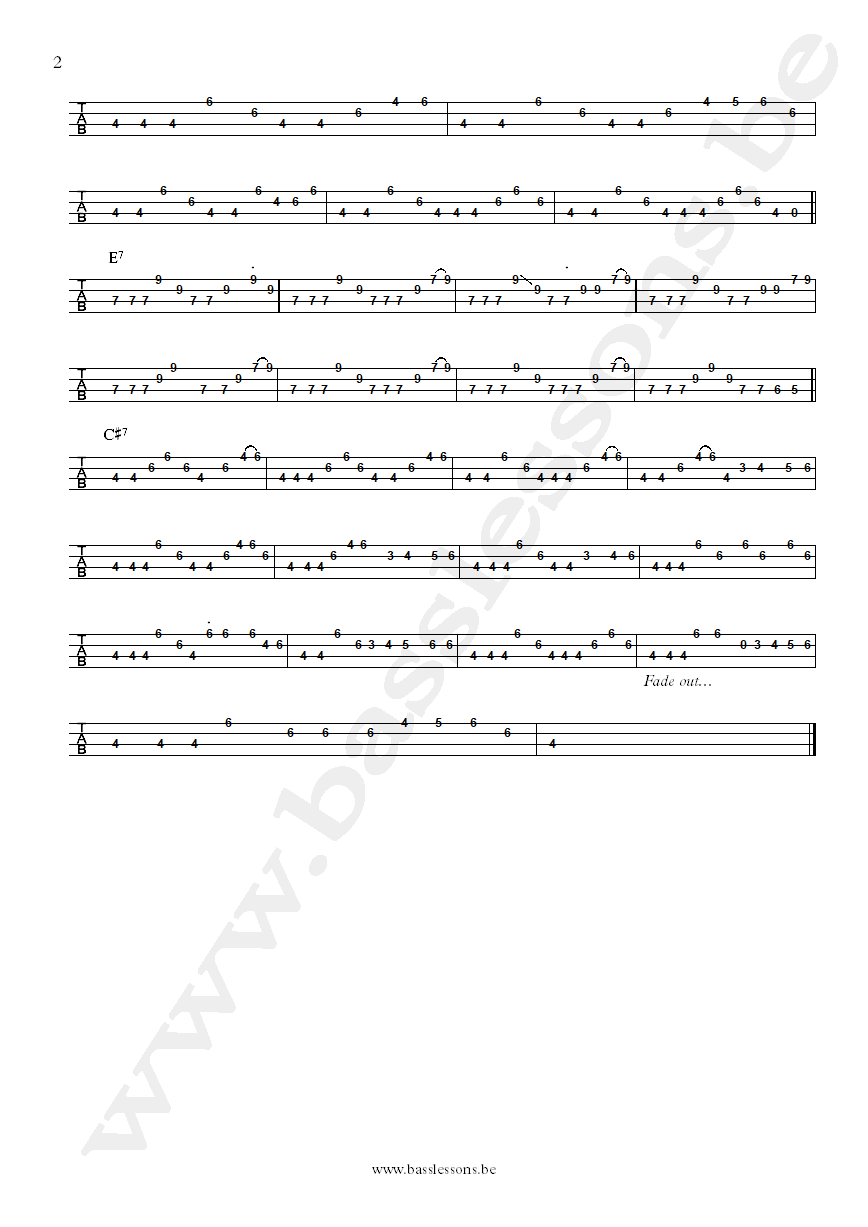 Randy Hauer
2022-05-01 06:38:51 PDT
Are you sure this is Ron Carter and not Jerry Jemmott?
Admin
2022-05-01 09:40:47 PDT
I got the info @ https://en.wikipedia.org/wiki/Pieces_of_a_Man#Musicians
This is quite a typical Carter electric bass line.
Randy Hauer
2022-05-06 08:30:47 PDT
Thanks for that citation. This album predates "The Revolution Will Not Be Televised" album which both Jemmott and Carter are credited on. The "Pieces of a Man" recording of it was also used for the "The Revolution Will Not Be Televised" album, although Jemmott's website seems to take credit for the single (or at least hasn't distinguished between his work on that album vs the single.) https://www.jerryjemmott.com/disco.html
Name Comment
Share This Page: